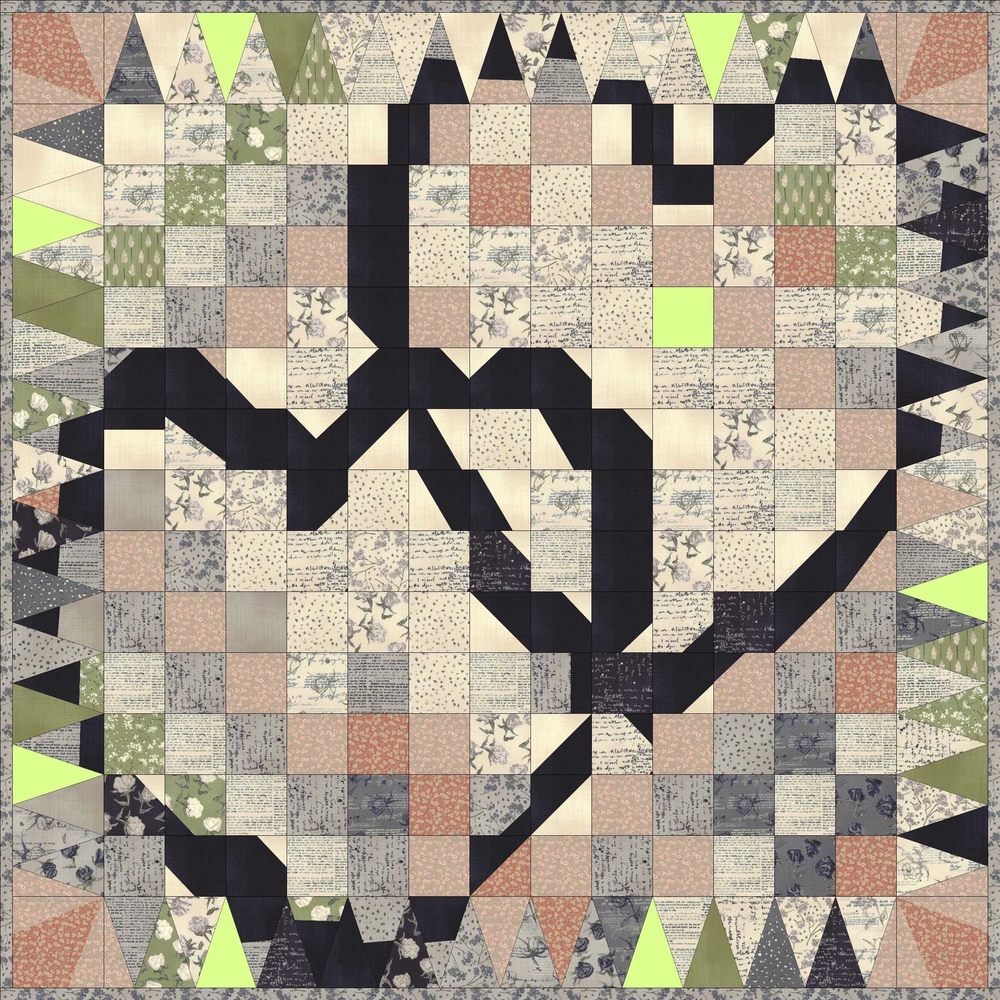 In 2007 in order to change from her professional work and live the quilting dream, Jeltje built her own webshop called Quiltwebshop.nl using her IT skills. The next step in the journey was buying a tiny house in an A1-location. In 2008 the “Quiltshop 100 roses” opened in the Walstraat in Deventer, The Netherlands. In the same street, three doors away from her first shop a soon to be refurbished house became available. After 6 months of hard labour of her husband Henk, son Roel and neighbour Pieter, the new Quilt shop was at last a reality! From 2010 the shop was completed with plenty of room for Jeltje’s biggest passion - Quilting. She became a fulltime entrepreneur, surrounded daily with quilt friends with plenty of ideas for lovely quilts.
Since 2020 Jeltje moved to Wilp and her atelier is in the centre of this tiny village. 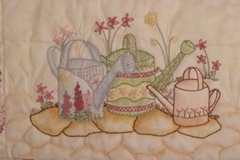